JV Football is off to a great start and is providing great hope for the future for Crusader football!  Sam Burks has been a highlight reel in many of the contests.  QB, Jefferson McCallum, has done a great job as well of commanding the offense.  Below are game recaps from all 4 games thus far in the season.

Game 3:  The Northside Christian Middle School Football team defeated the PAC Panthers 20-14 on Thursday September 24 to remain unbeaten on the season. The Crusaders were again led by Sam Burks who had 2 touchdowns and a 2 point conversion on the night. Trevor Hoffman opened the scoring on the night with a 62 yard catch and run on a pass from Jefferson McCallum. Jake Jeffrey led a determined defensive effort with a first half interception that resulted in a Crusader touchdown on the ensuing drive and he had 6 tackles as well. Hudson Shick shined on special teams doing well with his first punting opportunities of the season and he had a perfectly executed onside kick that Northside recovered.  The 3-0 Crusaders took a 20-8 halftime lead and were able to hold on for a 20-14 win by turning the PAC Panthers over on downs several times in the second half.

The 4-0 Crusaders return to action on Thursday October 8 when they travel to Palmetto Christian. 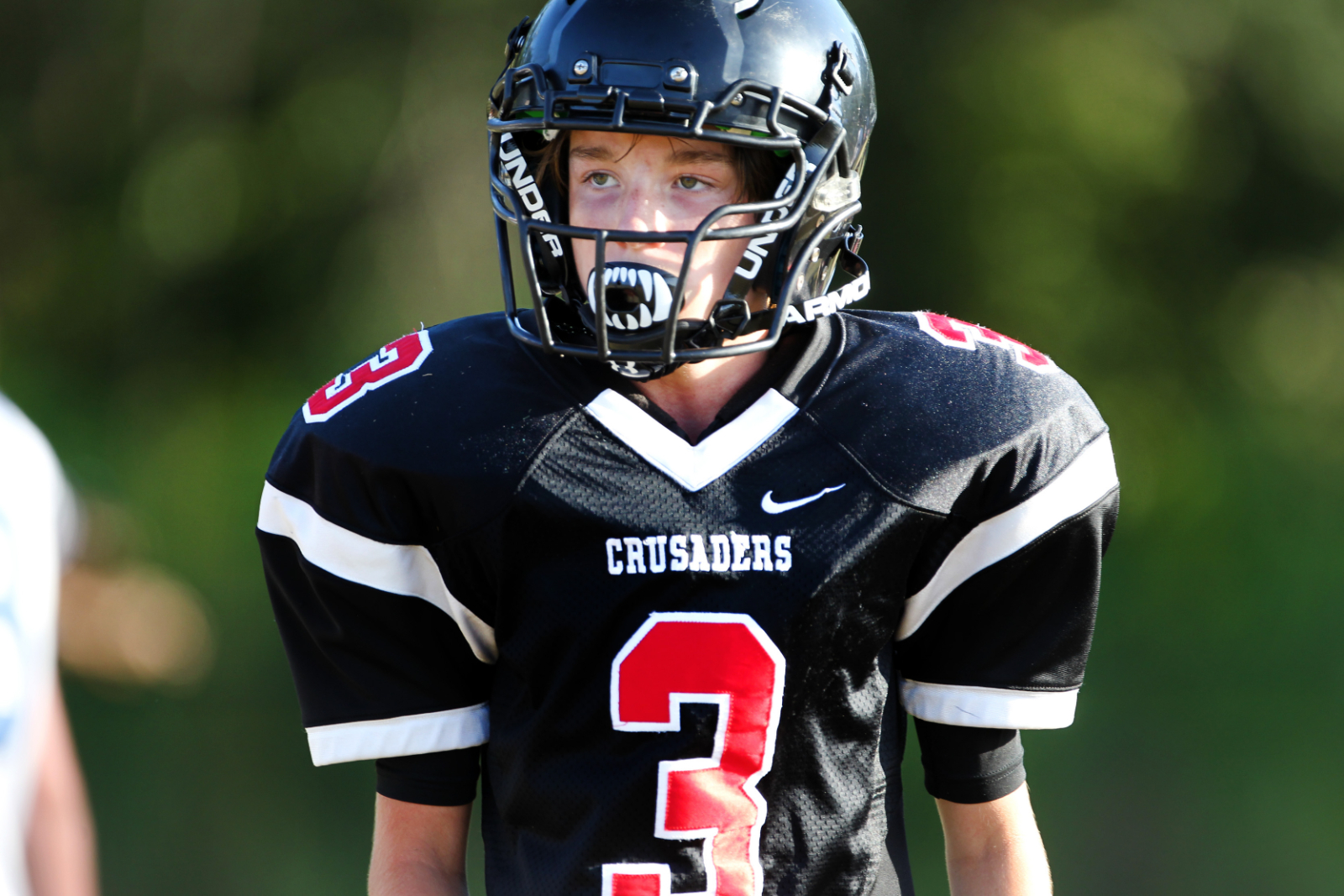 *A special thanks to Coach Robbie Kinard for the JV football stats and information.